Available NOW in PaperBack.
"signed by the author"
$24.99 posted anywhere on Earth.

NEW! NEW!! NEW!!!
Available as an
AndroidPhoneApp
on GOOGLE PLAY

Also available as a PDF file / ebook
from the Amazon.com Kindle Store.

ALSO AVAILABLE AT THE FOLLOWING LOCATIONS:

Bellingen, Dorrigo, Grafton, Iluka, Macksville, Maclean, Nambucca Heads, Urunga, Yamba
as well as in the mobile library that visits Nimbin and other little towns in the Area.

If you would like to buy lot's of copies. Email: 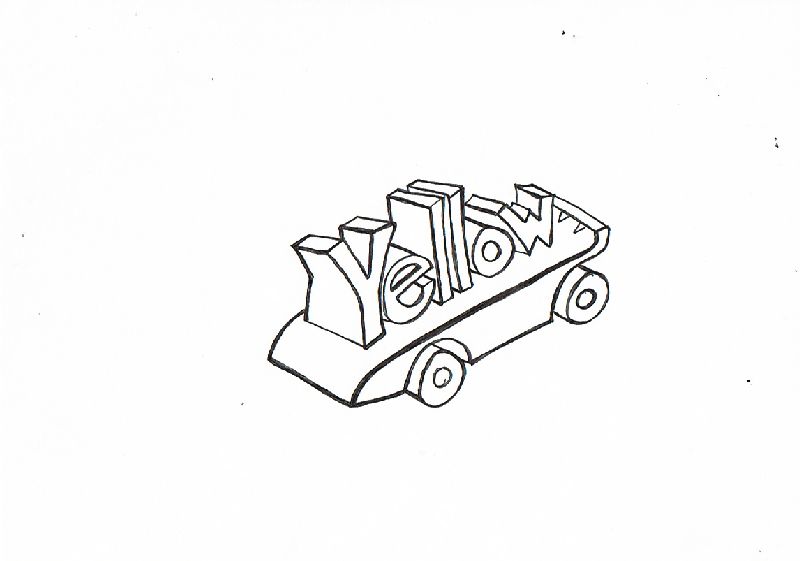 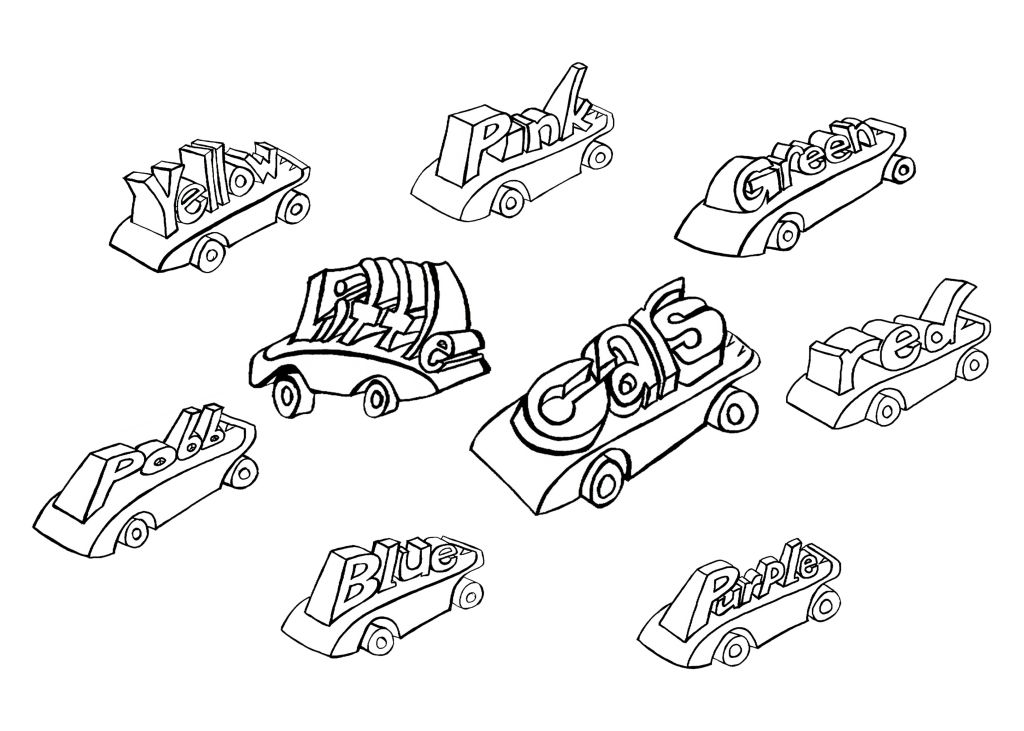